Paul is the principal meditation teacher and spiritual director of the Aukana Trust. He has been teaching the way to enlightenment since 2006. 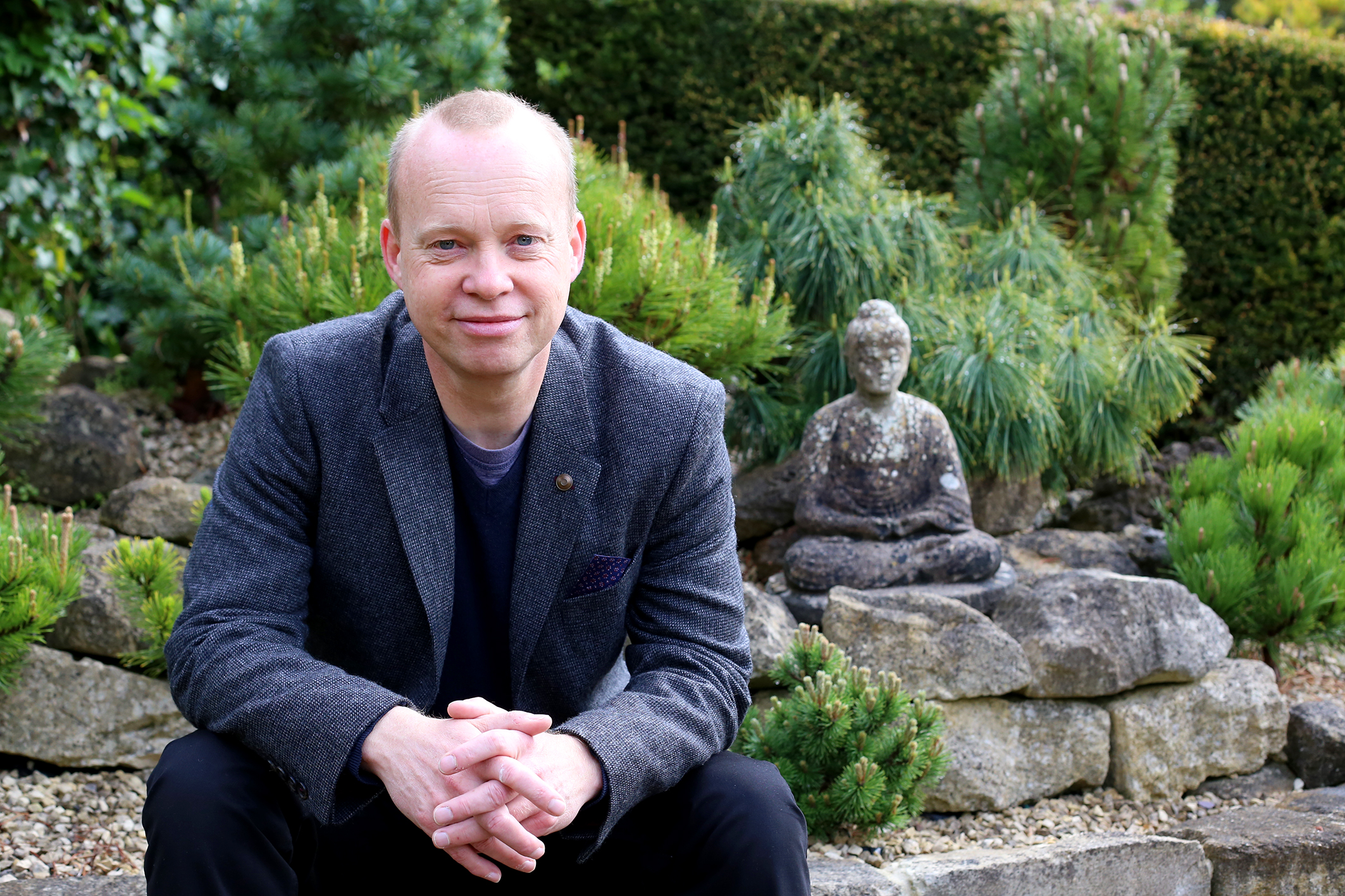 Born west of London in 1966, Paul’s early life was often accompanied by a keen sense of dissatisfaction. Finding that what modern life had to offer in terms of material comfort did nothing to assuage that feeling or bring lasting happiness, in 1994 Paul left Britain and spent a year traveling in Asia.

During this time he became acutely aware that this dissatisfaction had nothing to do with whatever external environment he found himself in. Realizing that the problem was fundamentally an internal matter prompted a serious interest in meditation and an investigation of eastern philosophies.

Following another trip to India, in search of a path and a teacher, he eventually found the House of Inner Tranquillity and met Alan James. In 2001 Paul ordained as a monk under Alan’s guidance at The Monastery of Absolute Harmony in Bradford on Avon. Paul completed his training in 2006 and was asked by Alan to succeed him as teacher and spiritual director of the Aukana Trust.

For those seeking personal instruction in the Buddha's path to truth, for those who really want to do something about coming to enlightenment, Paul's teaching may be the key to understanding for which they have been searching.